The Patron Saint of Wales 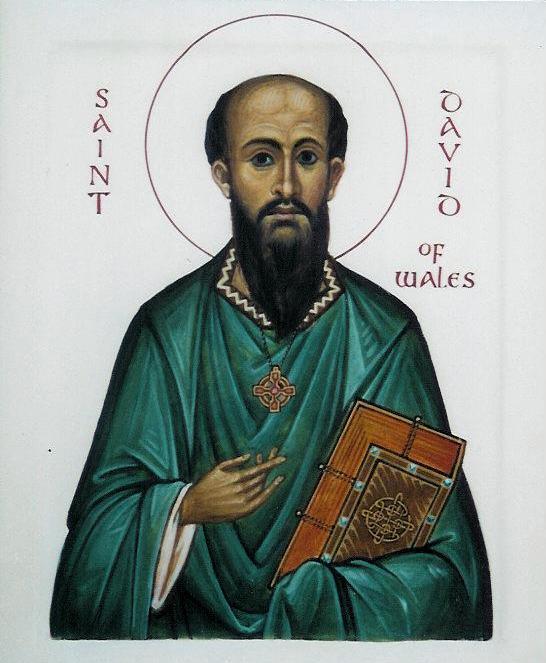 Saint David was a Welsh bishop of Mynyw (now St Davids) during the 6th century; he was later regarded as a saint. He is the patron saint of Wales. David was a native of Wales. We celebrate St David's Day on the 1st March every year!

What are the National emblems of Wales? 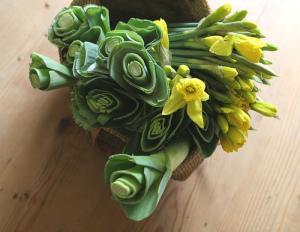 Daffodil's and Leeks are the National emblems for Wales.Why?

St David advised the Britons on the eve of a battle with the Saxons, to wear Leeks in their caps so that they could easily distinguish friend from foe! Which helped to secure a great victory!!

Daffodils have been adopted by the Welsh because the word for leek and daffodil are the same in Welsh - cenhinen! 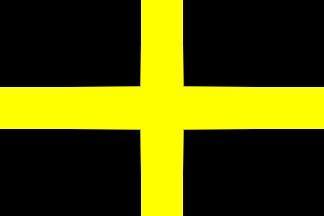 The flag of St David