It's time to walk on the wild side! Year 4 are learning about creepy crocs and amazing alligators, the deadly assassin bug and the voracious Venus flytrap. 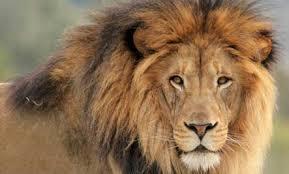 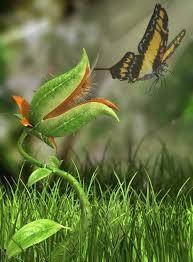 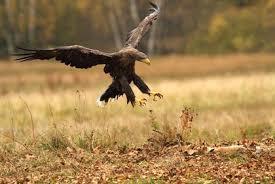 Did you know that lions were once found all over the globe?

Most people immediately think of large animals when they think of predators but there are many plants that catch and devour prey!

There are over 60 species of eagle! 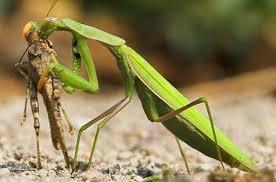 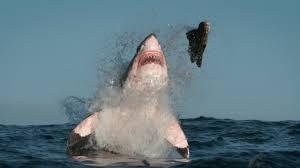 The praying mantis is so called because of the distinctive way it holds it's front legs.

Although we have a healthy fear of sharks, we actually kill over 100 million each year, often to obtain their fins which are made into soup! 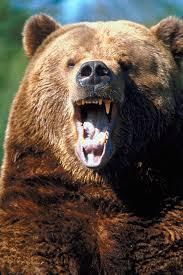 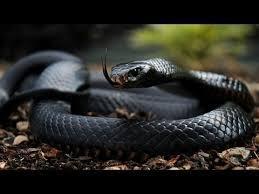 Unlike many mammals, bears can see in colour!

Snakes cannot bite their food into pieces so they have to swallow each meal whole!

We've been searching the woods for predators or evidence of their tracks...predators aren't always large you know!

We saw spider webs, birds searching for worms and other insects, we saw footprints that looked to be from a hedgehog...

Can you think of any other predators native to the UK? 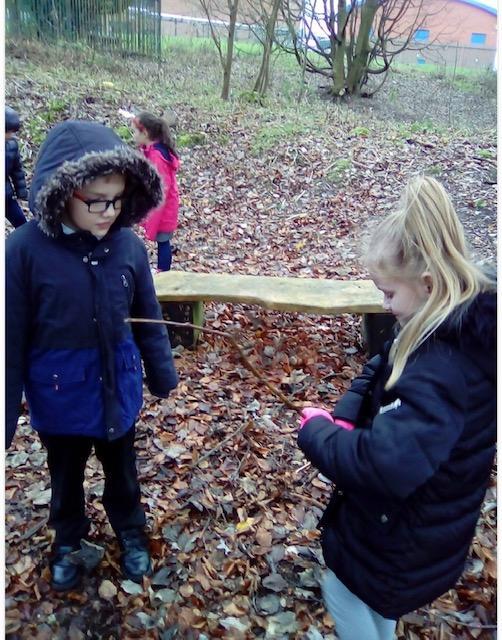 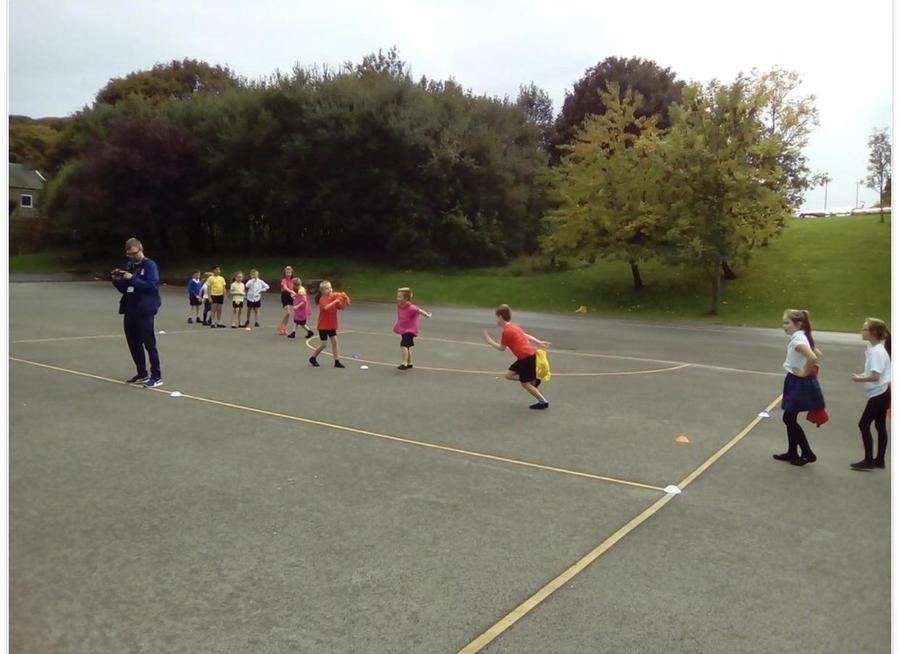 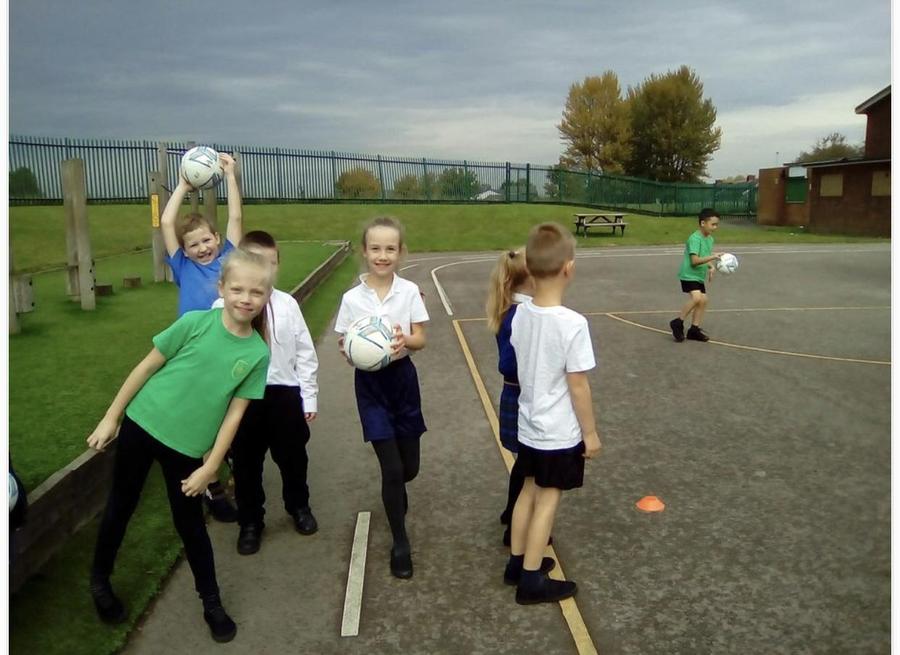 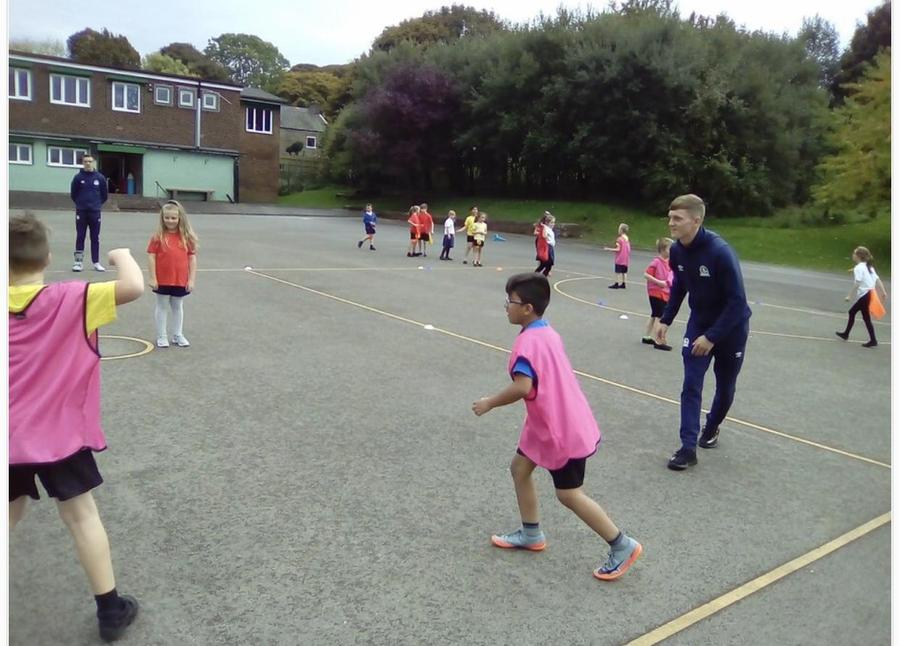 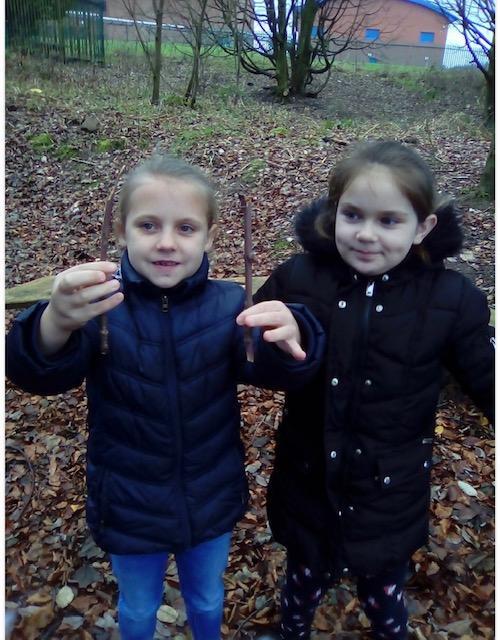 We have learned so much with coaching from Blackburn Rovers Community Trust; we even got to play with visiting players from the first team, who also spoke to us about our own future aspirations!