We will be learning about developments and changes over six periods of ancient Greek history, focusing on the city state of Athens in the Classical age, and exploring the lasting legacy of ancient Greece.

Our 'Know and Learn More About' in each topic this half term are;

In Science, we have been looking at how light travels. We have looked at reflection, absorption and refraction and different items that would reflect, absorb and refract light. We did this by choosing items from around the room and shining a torch through them to see how much light, if any, passed through. 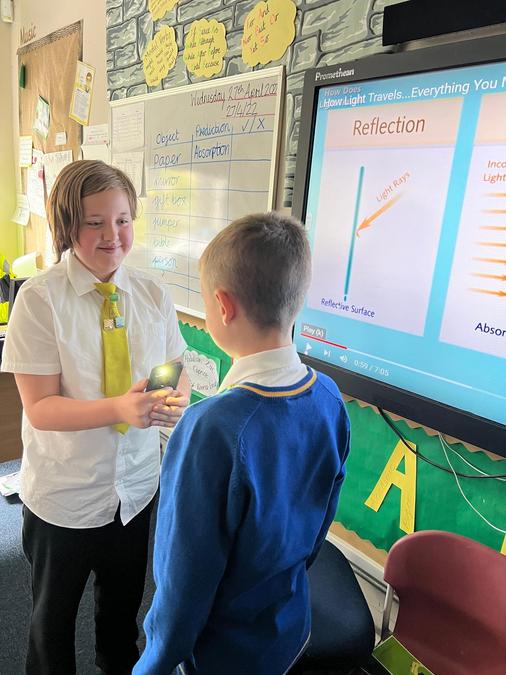 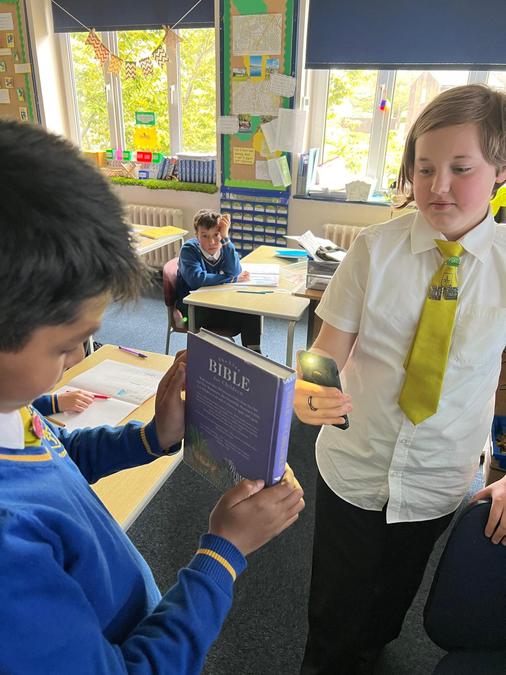 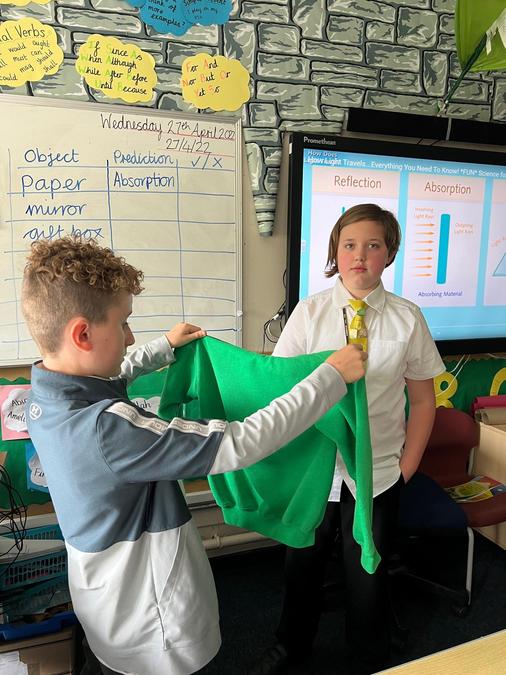 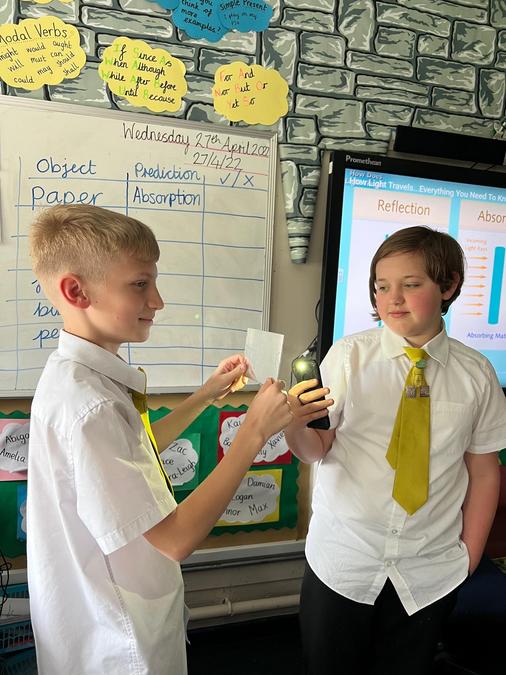 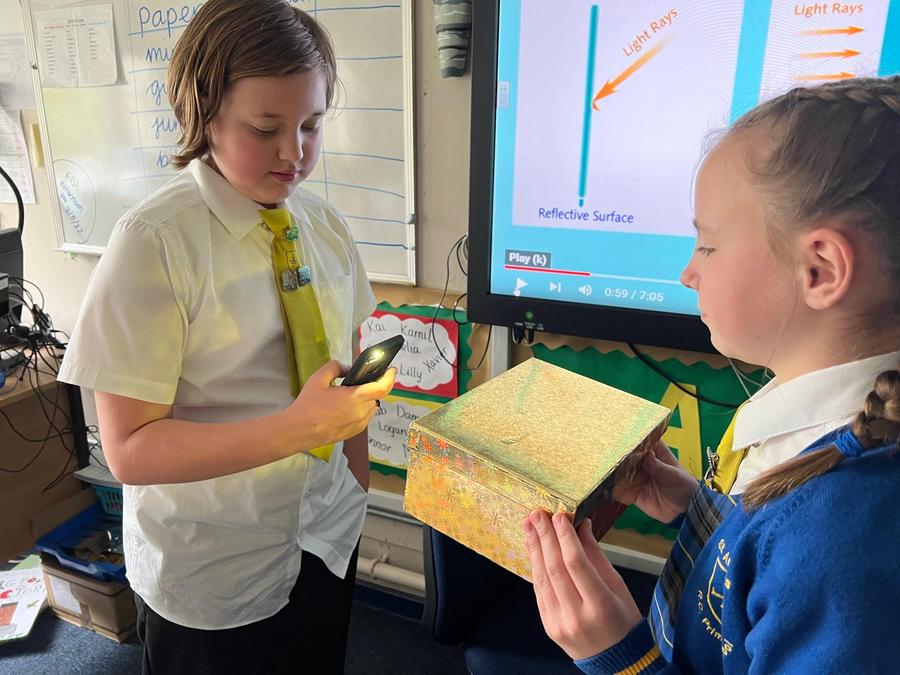 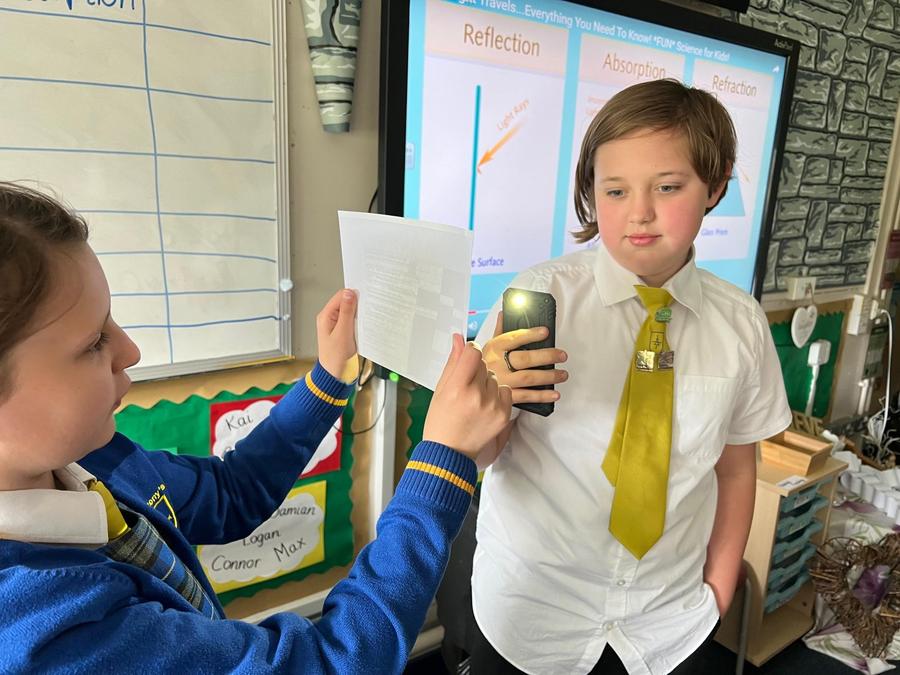